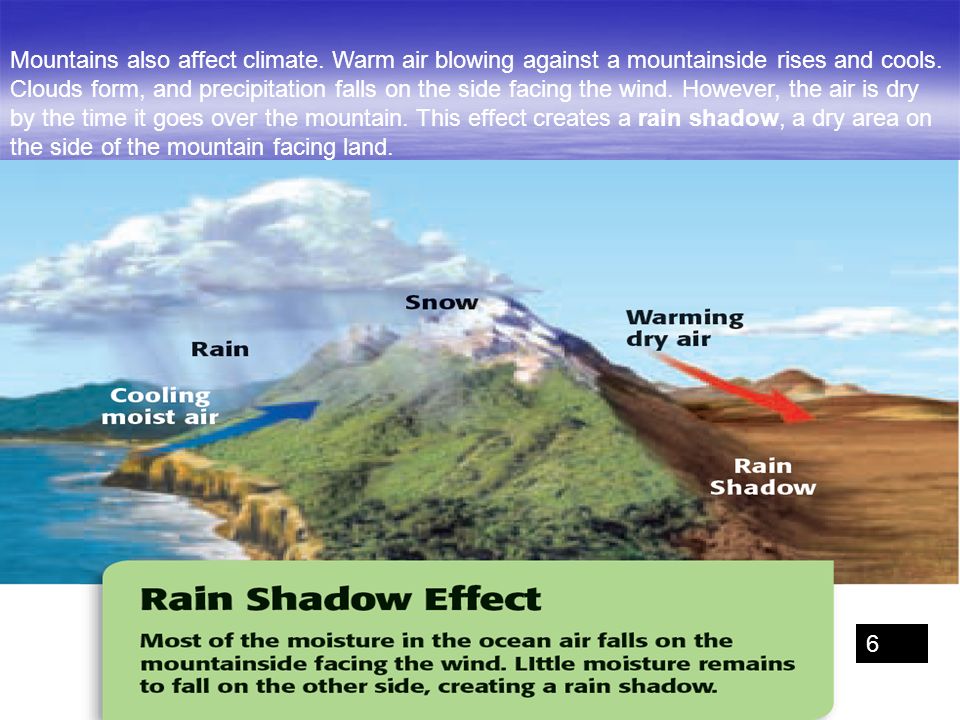 In Part 1 of this article, I outlined some of the variables which can affect Earth’s climate, and gave a brief overview of plate tectonics, and how changes in continental positioning can lead to climate change through albedo feedback and via the alteration of ocean circulation and heat distribution patterns. In doing so, I used the example of the Rodinia Supercontinent and the Snowball Earth hypothesis of the Neoproterozoic era in order to relate the concepts to events in Earth’s prehistory. For the sake of completeness, I want to finish up that example by briefly going over a few proposed triggering mechanisms that could have made a runaway albedo feedback loop possible in the Cryogenian period. After that, I want to go over the ways in which the presence of mountain ranges can affect local and regional climate. END_OF_DOCUMENT_TOKEN_TO_BE_REPLACED 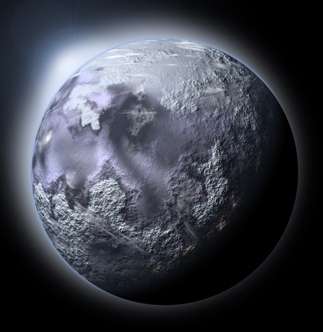 There are several of them. First of all though, what do we mean by climate, and how does it differ from weather?  END_OF_DOCUMENT_TOKEN_TO_BE_REPLACED