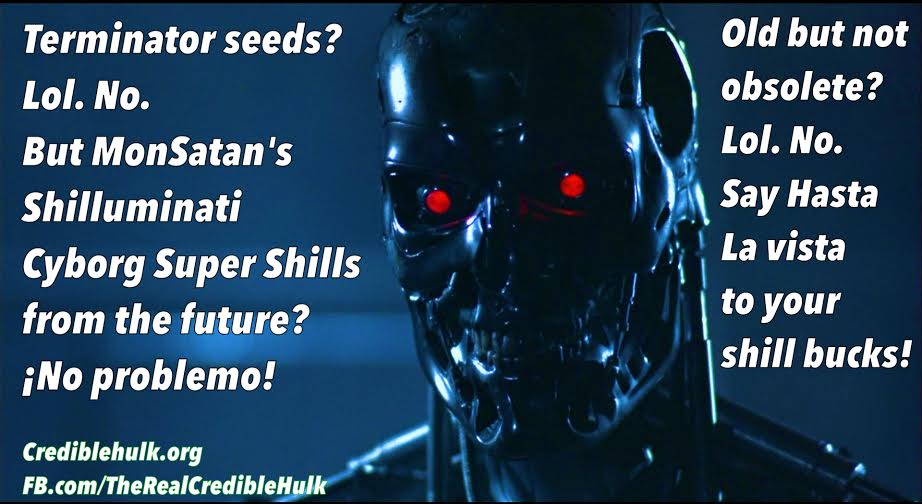 The issue with patenting plant technology is analogous to software agreements. We’re talking about a product which requires years of development and massive overhead investment, and as soon as the product goes out the door, anyone can make as many copies as they want at virtually no cost if given a Carte Blanche to do so. In the case of GE plants, it takes an average of about ten years and $136 million to bring a new product to market. That includes R&D as well as multiple tiers of safety testing. The premise is that by allowing a means by which companies can recoup their investment, the option of patenting an invention incentivizes further innovation. END_OF_DOCUMENT_TOKEN_TO_BE_REPLACED 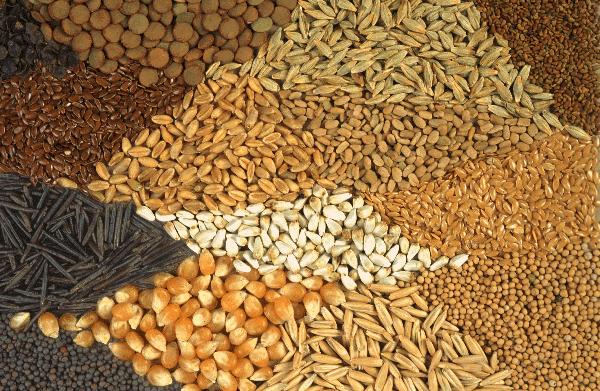 By the time genetically engineered seeds came along, the practice of buying new seeds every year had been common place for more than half a century. There were and are a few reasons for this: Firstly, by the 1930s, commercial hybrid crop varieties began to proliferate. When one replants second Read more…