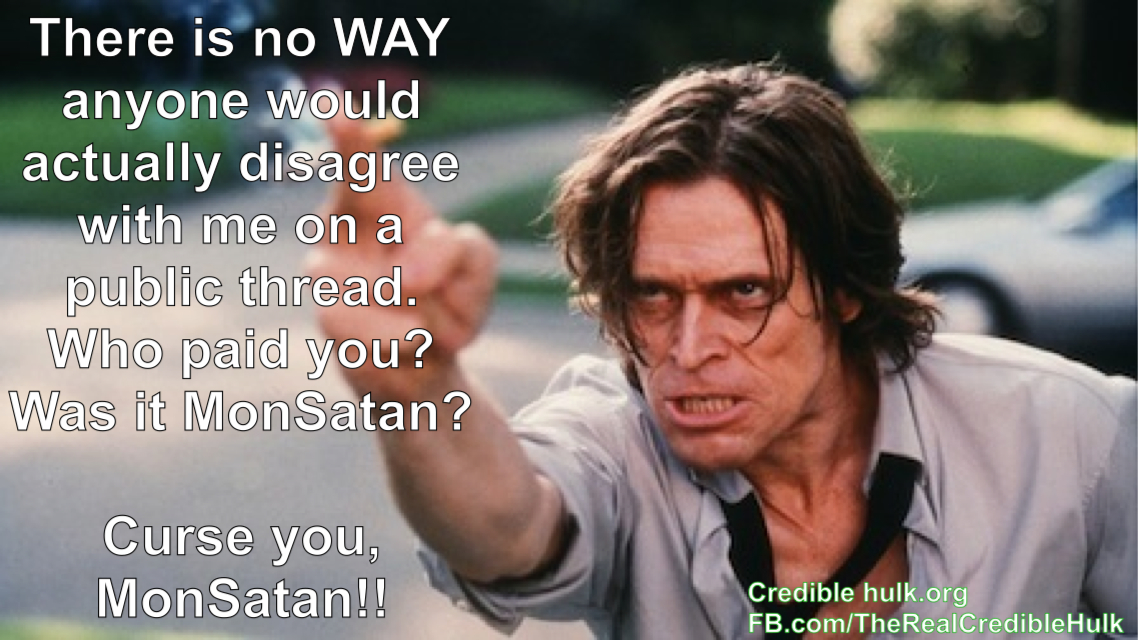 The issue of whether or not there should be a mandatory label for all genetically engineered (GE) foods is a hotly debated issue in the public conversation on biotechnology and its implementation in modern agriculture. Proponents of such a law often ask questions such as “If GMOs are so safe, why won’t you label them?” And proclaim that they have “the right to know” what’s in their food. They claim that it’s just a matter of transparency and makes for informed consumers.

These lines of argument are misleading (for reasons I will elaborate upon momentarily), but on the surface they seem compelling to people who aren’t familiar with the debate-framing techniques they utilize; so much so, that one can come across numerous individuals on social media who seem convinced that the only way anyone could possibly have any reason to oppose mandatory GE food labeling would be if they had a personal financial stake in the matter. Thus, even the most reasonable counter-arguments are frequently met with the accusation of “Monsanto Shill!”  END_OF_DOCUMENT_TOKEN_TO_BE_REPLACED 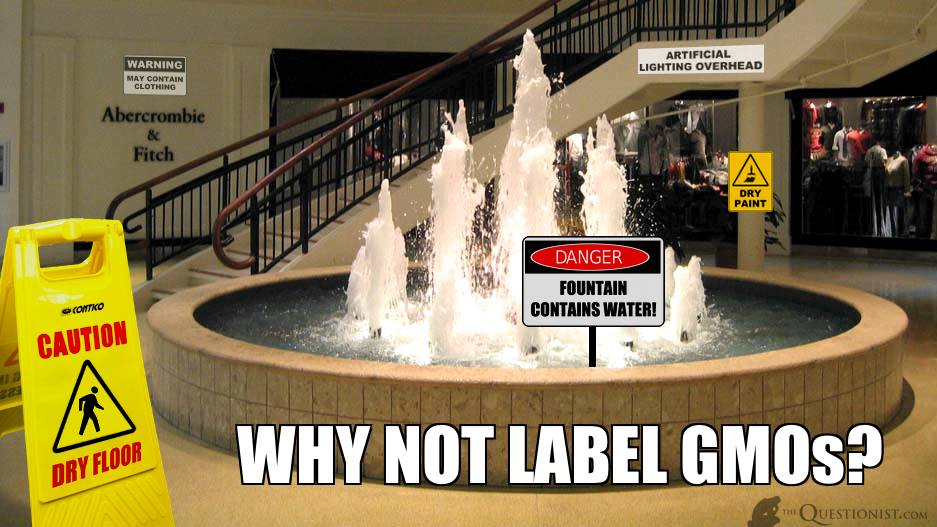 One common approach to doing so is to cite examples of existing labels whose implementation is not predicated on any scientifically-backed bearing upon health, nutrition, or safety. It’s actually a rather humorous argumentative strategy if you think about it. It basically implicitly concedes that GE labels would be pointless from an objective scientific standpoint, but  argues that that’s okay because we have other pointless labels in society as well. It has even spawned jokes such as this graphic here: END_OF_DOCUMENT_TOKEN_TO_BE_REPLACED