Whether one’s principle area of engagement happens to be science, politics, social issues, executive decisions in business, or some combination of those, one of the first things most people learn about the art of logical argumentation is the existence of several informal logical fallacies. Given the frequency with which I see people misidentifying and abusing them, I’m not sure that’s such a great thing. I see a lot of people merely memorizing the names of fallacies but demonstrating a clear lack of understanding of the logic underlying their classification as fallacies. This then leads them to “call out” anything another person says that vaguely reminds them of a particular fallacy, even in instances where it doesn’t apply. The knowledge (if you can call it that) often gets used as a mere weapon with which to attack opponents or defend a pre-existing belief (motivated reasoning) instead of as a tool to make their own process of logical inference more accurate.

Take the seemingly ubiquitous misapplication of the ad hominem fallacy, for example. This is a problem even within circles of self-described skeptics and science advocates. It is also the reason why I generally advocate for deemphasizing the memorization of fallacy names in favor of simply explaining why the underlying logic of a specific argument is flawed. It forces you to think about why (or if) an argument is flawed, and hopefully become more accurate at identifying errors.

Nevertheless, there is no putting the proverbial fallacy cat back in the bag at this point, therefore I think it’s reasonable to address some of the more common misapplications of common fallacies. More specifically, I want to address a phenomenon I’ve witnessed on social media in which an emotionally charged delivery of an argument is erroneously conflated with an appeal to emotion logical fallacy. 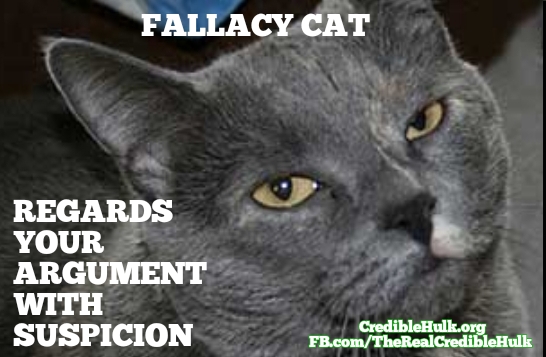 Did someone say Fallacy Cat? And something about bags?

For example, opponents of vaccines might cite a medical condition with which their child is suffering, and leverage people’s compassion for the child to convince them that vaccines are bad and that they shouldn’t vaccinate their children. People hearing the story become too overwhelmed with emotion to notice that the claimant never presented any evidence or sound argument that the child’s medical condition had anything to do with vaccines. It was simply asserted, after which a call to action was submitted (or implied) based on the feelings the story stirred up.

Personal Values and the Is-Ought Problem

Notice how I said, “in the absence of” any logically sound argument, and not “in addition to.” It is not necessarily fallacious to motivate action by appealing to personal values and/or emotions, so long as it is accompanied by a sound argument for whatever conclusion that action is supposed to be based on.

Truth be told, connecting a fact or conclusion to people’s values and emotions is an important part of persuasion. Without some notion of which things are to be considered desirable or undesirable, no amount of facts or logical conclusions would constitute a reason to do much of anything. This is related to the famous is-ought problem. The is-ought problem was perhaps most famously articulated by 18th Century Scottish philosopher, David Hume in his 1739 work: A Treatise on Human Nature.

This is an important point, because the art of argumentation itself presupposes that at least one of the parties involved cares at least a little bit about what is true vs what is false. Convincing someone that vaccines save lives only drives them to endorse the practice if they are already convinced that saving lives is desirable. We don’t vaccinate kids just because they are safe and prevent disease. We do it because we value safety and the prevention of disease.

I occasionally get nihilistic comments on climate science posts to the effect of “who cares if the recent change is man-made? If humans go extinct then that’s the problem resolving itself.”

Similarly, on posts about vaccine denial or health related woo, I often get comments along the lines of “this is just natural selection doing its job,” implying that I shouldn’t be countering this misinformation. My friend from I Fucking Hate Pseudoscience wrote a nice piece on that disturbing phenomenon.

What people ought or ought not to do based on a piece of factual information depends not only on the facts, but also on additional normative clauses which are rooted in people’s values. Therefore, supplementing an argument with something that connects its conclusion with an audience’s values and emotions is not merely acceptable but necessary for persuading any actions that should follow from it.

What’s Not an Appeal to Emotion Fallacy?

There are two main ways in which I most frequently see this fallacy misidentified.

One of them involves the mistaking of a vehement delivery of a logical argument with an appeal to emotion fallacy. The person accused of the fallacy made a logical argument which was not dependent on their feelings but presented it in a manner that their opponent characterized (rightly or wrongly) as aggressive or emotionally-charged. The opponent then used this to dismiss the accused person’s argument by claiming they are trying to substitute their strong feelings for an argument. This is of course merely an attempt at tone-policing. It does nothing to invalidate the argument itself and is often used as a red herring in hopes that nobody will notice that the argument itself was never rebutted.

In some cases, this is also used as a form of posturing. Namely, the claimant will try to equate his or her calm demeanor with rationality, and the opponent’s flustered delivery with irrationality. This is part of an actual strategy (albeit used mostly for trolling). The claimant will use inflammatory language to purposely rile up their opponents, and then cite their own calm demeanor as evidence that theirs must be the more rational position, even if their own arguments were complete bollocks.

Emotions can sometimes overwhelm rationality and influence people to take incautious actions or to cling to false beliefs, but the absence of emotion does not connote the presence of rationality. In fact, as we saw in the previous section, the implementation of the conclusions of logical arguments into action involves coupling them to certain values, axioms, intentions and/or desires.

What this tactic seeks to accomplish is to undermine the credibility of any opponent expressing any sign of emotion by characterizing it as a symptom of a strong bias, vested interest, or irrational ideological attachment to an idea. That way, the claimant can more easily get away with ignoring the content of their opponent’s argument.

One might conclude that it is therefore tactically advantageous to always strive for calm and measured responses to avoid ever being vulnerable to this tactic. That’s probably not a bad rule of thumb in general. However, the tactic is nevertheless disingenuous. It’s easy to remain neutral about something by which one is not affected personally and to turn it into a hypothetical intellectual exercise, but it may not be realistic for everyone to remain totally indifferent 100% of the time, particularly on issues which affect them personally. Humans are emotional creatures, and sometimes it shows when debating important and contentious issues. That doesn’t necessarily preclude their position from being correct.

Pathos as a Supplement to (vs Replacement for) an Argument

The other (closely-related) variant of this occurs when a logical argument is accompanied by an appeal to pathos but does not rely solely on it. In the humanities, students are taught the traditional three modes of persuasion (or rhetoric): logos, ethos, and pathos.

Logos is essentially the use of logical argumentation.

Ethos or the ethical appeal involves convincing an audience of the author’s credibility and/or personal character.

Pathos involves persuading an audience by making them feel how the author wants them to feel.

This tradition dates back at least to Aristotle.

You might be tempted to think that this would be a textbook appeal to emotion fallacy. However, as I alluded to in the previous section, that’s only the case if pathos is employed to the exclusion of logos, and students of the humanities are taught to incorporate all three (logos, ethos, and pathos) for a maximally persuasive argument.

Man, F. (2015). Stop accusing me of ad hominem fallacies you stupid idiots. The Logic of Science. Retrieved 13 January 2019, from https://thelogicofscience.com/2015/11/25/stop-accusing-me-of-ad-hominem-fallacies-you-stupid-idiots/ 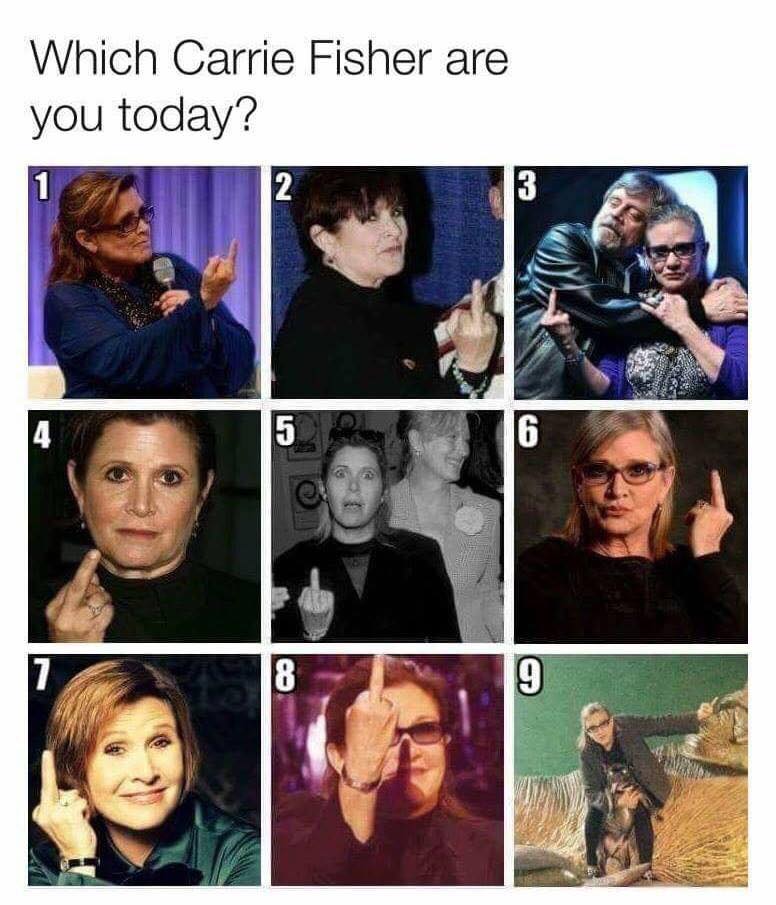