Published by Credible Hulk on December 30, 2018 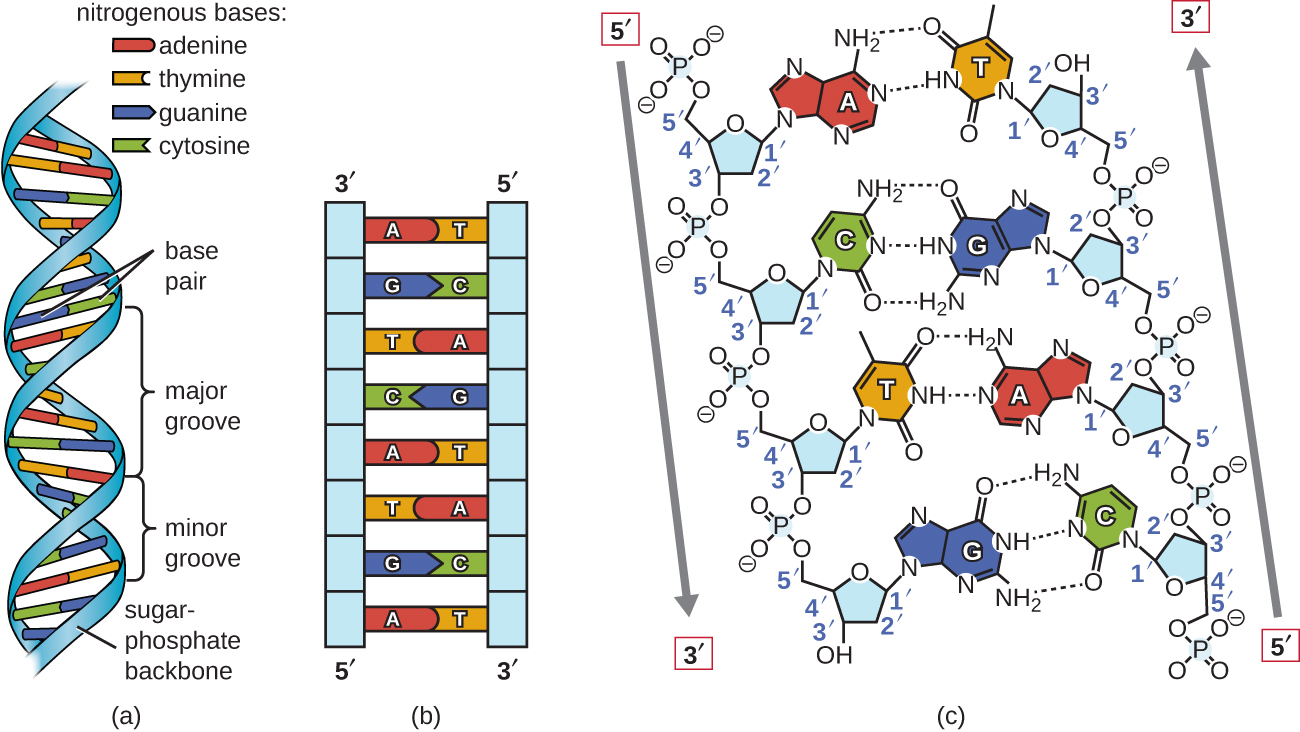 When many hydrogen bonds work together, they can stabilize macromolecules such as DNA, yet they aren’t so strong as to prohibit their dissociation entirely. If your DNA couldn’t be unzipped for replication or transcription at all, it’s not hard to see how that could be a problem. Part of the reason hydrogen bonds are stronger than most dipole-dipole interactions is that hydrogen’s small size permits shorter interatomic distances, and remember that electrostatic forces obey an inverse square relation.

Another way in which hydrogen bonding is particularly important in chemistry, biology, and biochemistry is the behavior of water (H2O). Oxygen is much more electronegative than hydrogen, which makes water a highly polar molecule. 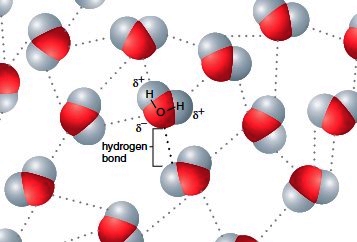 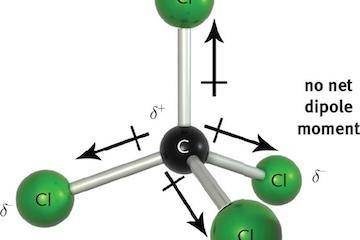 Dipole-dipole interactions Many covalently bonded molecules have a net neutral electric charge, but do not distribute their charge evenly. Some parts of their structure have greater electron density than others. This is again a result Read more…